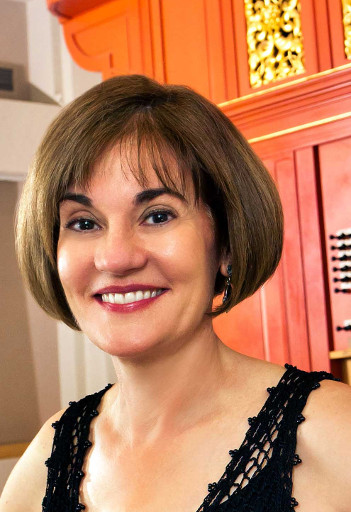 Kimberly Marshall presents a recital on the Daniel Memorial Chapel Hartness Organ, a 54 rank instrument built in 2003 by C. B. Fisk.

Dr. Marshall maintains an active career as a concert organist, performing regularly in Europe, the US and Asia. She has held teaching positions at the Royal Academy of Music, London, and Stanford University, California. Winner of the St. Albans Competition in 1985, she has been invited to play in prestigious venues and has recorded for Radio-France, the BBC, and the Australian Broadcasting Corporation.

Dr. Marshall’s compact disc recordings feature music of the Italian and Spanish Renaissance, French Classical and Romantic periods, and works by J. S. Bach. Her most recent CD celebrates the music of Arnolt Schlick on the 500th anniversary of its publication (2012).

Members and friends are invited to meet before the recital and eat at 6:00 p.m. at Ruby Tuesday, 6 State Park Rd, Greenville. Please note, the chapter will not cover the cost of this meal. Please RSVP to Jim Parham so we know how many tables to reserve.

The concert is free. 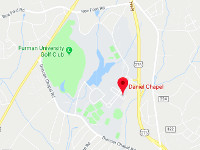